Sustainability in the DNA of the School 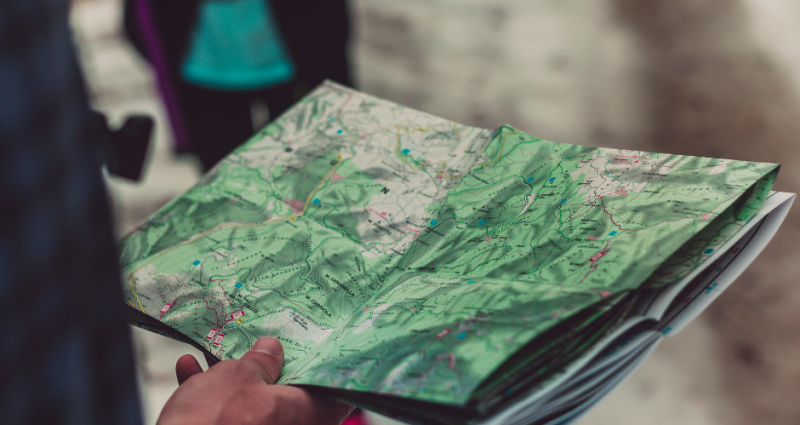 The first version of the Sustainable Education Roadmap will be ready for use as of early September 2021. The Roadmap is designed for all school types, from primary to university education. It can be found and used at no cost on the Guides platform. For vocational education, co-financing is available from 1 September to 31 December 2021 from an Incentive Scheme. Schools can apply for this from Leren voor Morgen.

Six months ago, seven members of the cooperative Learning for Tomorrow formed to design the Route Map. On September 7, 2021, the project team officially launched the first usable version of the Route Map. This was shortly followed, on September 15, by a webinar in which Patrick van der Hofstad, director of the Technotrend Foundation, explained all aspects of the Route Map. Over 70 interested parties signed up for this, which indicates that the Route Map is already attracting attention and interest. The webinar is here REVIEW.

Project coordinator Lensink will write an evaluation of the project group's work in September 2021. To her the question of what path the developers have taken.
'From the beginning, the Roadmap was built on three concepts: Whole School Approach, the Framework for Strategic Sustainable Development (FSSD, known as The Natural Step), and Participatory Action Research. These were fixed," she explains, "but their mutual relationship was not yet established. There was an intensive exchange of views on this. The steps of the Framework for Strategic Sustainable Development form the basis. At each step, the Whole School Approach is addressed: all parts of school life are reviewed. The third concept, Participatory Action Research, describes in particular the way in which dialogue is conducted together. 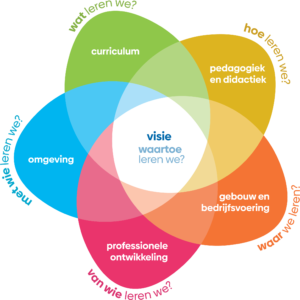 An important turning point was the decision to make schools end users of the Route Map. Originally, the idea was that members of the cooperative Learning for Tomorrow would be end users, with the task of guiding schools in working with the Route Map'
Another important choice was to avoid a common pitfall of innovation projects. Often projects start 'from scratch', without paying attention to ongoing initiatives or to knowledge and experience in the school. Elieska: 'The idea is to develop a vision that is rooted in "the DNA" of the school. The preparation phase and one of the steps in the Roadmap focus on researching what is already going on in the school, what talents and resources there are, and the motivations and visions of teachers and students. Many schools have already engaged in sustainable projects, such as Eco-schools and SDGs, in recent years. Therefore, these and other existing tools are included in the Roadmap.

Finally, there was a growing desire to be able to use the Route Map on a (much) smaller scale. 'When redesigning the schoolyard, for example, it can be valuable to start with a future vision of a sustainable schoolyard and use the Route Map to investigate how to get there. We hope that schools will continue to pay attention to the Whole School Approach even then.'
It is explicitly a first version, states Elieska. 'From now on schools can start using the tool. They are strongly encouraged to share experiences via Guides. Those experiences not only help to move forward together with other schools but also to improve the tool.'

The best advice Elieska can give is: take a look at the Roadmap on Guides yourself!

Incentive Scheme Sustainability in the DNA of the School

During the preparatory phase, pilots have already started at some schools. These will continue in the autumn. From now on (September 2021) every school can start using the Route Map. Members of the Learning for Tomorrow cooperative can be hired as tutors if schools so wish, but schools can also do it all by themselves.

Schools for vocational education can receive financial support from the Stimuleringsregeling Duurzaamheid in het DNA van de School (incentive scheme for sustainability in the school's DNA), a budget with which the school, for example, can cover part of the costs for guidance or support from one of the members of Leren voor Morgen. For schools taking advantage of the Incentive Scheme, sharing steps, experiences and evaluations in Guides is a prerequisite.

The incentive scheme Sustainability in the School DNA is made possible in part by the Ministry of Infrastructure and Water Management and the Goldschmeding Foundation for People, Work and the Economy. 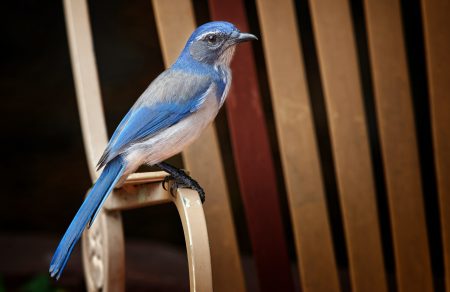 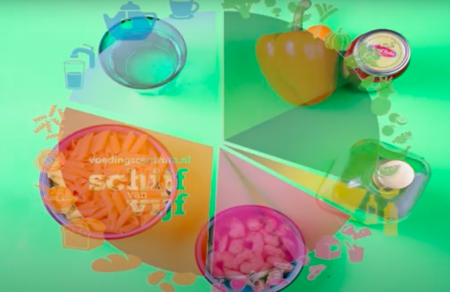 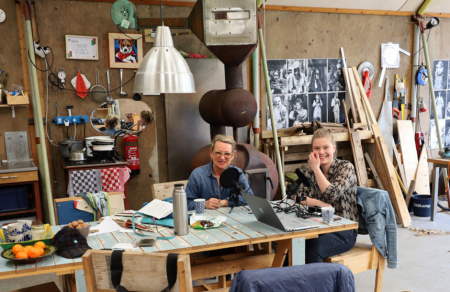 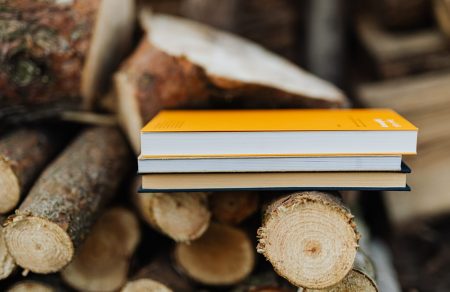 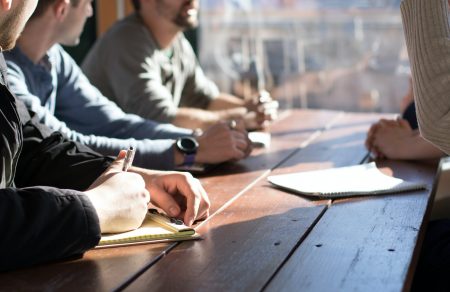 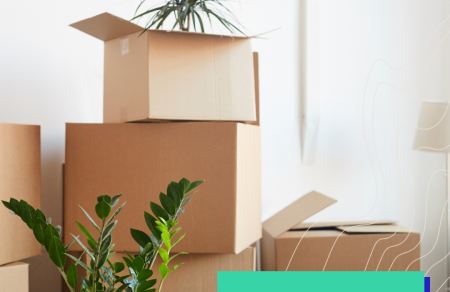 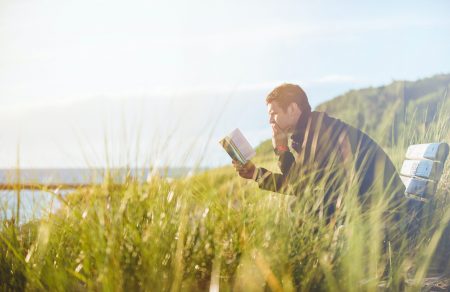